Hell In A Hand Basket #Stress Since the world seems like it’s going to Hell in a hand basket everyday I’ve decided to take up adult coloring. I bought two books the other day and one of them I really like. It’s called Enchanted Forest: An Inky Quest & Coloring Book by Johanna Basford. The book itself is thick and of heavier stock and the pictures are really pretty. There are two other books from her called Secret Garden and Lost Ocean and good chance I will get those next. The other one I have now is from Creative Haven Art Nouveau Animal Designs; it’s ok so far for $4. The colored pencil set I bought is Prang with fifty colors that are pre-sharpened and were $11 when they were purchased. It seemed like quite a few people favored the Prismacolor brand, but they were a little expensive at the moment. I […] 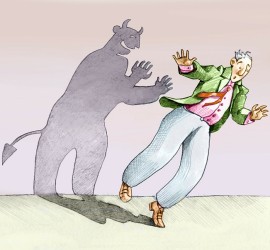 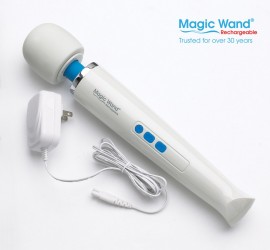 My Take on the Cordless Hitachi #Orgasms Before we went to Kinky Kollege in October I had went to a class with a friend at the Tool Shed on the East side of Milwaukee. After the class I picked up a corded Hitachi since the motor in ours is not the best when its running. Maybe it’s just a loose connection, but we needed a new one. Jolynn had said get the same one we had gotten before, and I did. It never made it out of the box until we got to KK and it’s not got quite enough kick for me. So it went back in the box, and we went downstairs to where the vendors were at KK, and one of them happened to have the cordless Hitachi, so we got that one. He also had a silver metal Hitachi that I was coveting, but I could […]

Subbie Tips and Tricks I thought I would write something up weekly about Subbie Tips and Tricks I’ve learned to help other people that struggle to manage their day. I need all the help I can get because I squirrel and get distracted. Tip #1 There is an app for iPhone that is called Timer +. To get the most out of it you need to pay $2.99 to get the Time + Pro version. I was skeptical at first, but you can have multiple timers running at once to keep track of the things that you need to do. This is super handy for me since I can use it for a kitchen timer for different foods I am cooking and other things while I’m cooking.  I give this app two thumbs up. 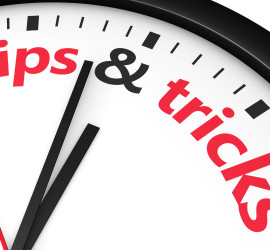 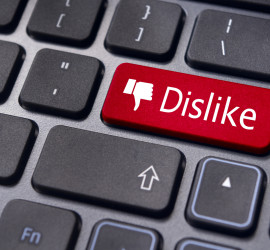 Shitty Internet? In November I switched providers from Uverse to Time Warner Cable. I wanted broadband for speedy internet since I’m always on the computer and I work online quite a bit. The signal was dropping everyday, I couldn’t get online if we were in the basement or even the kitchen when I needed to, especially when I was working on the website. The signal couldn’t go around walls to get to where I wanted to be in the house. I had the cable guy come over this month, he was telling me that I didn’t need a new modem and there is nothing wrong with it, and it should do everything I need and want it to do. Of course I had quite a bit to say about that, and I knew what I needed and why. In the end, he had to restring all the cable on the outside […]

Spank Me Batman! I saw this video mash-up of The Dark Knight Rises and Fifty Shades and I just had to share it. This is my kind of Batman with kink and Christian Bale.  I’d also take Hugh Jackman as Wolverine any day of the week. Superhero fetish anyone? 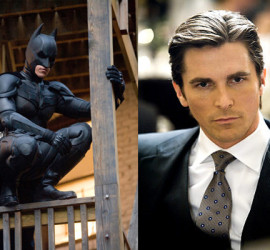 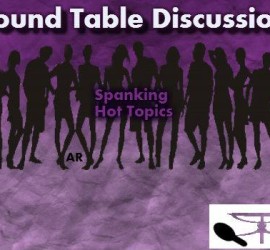 This weeks Spanking Romance Reviews {SRR} Roundtable Discussion topic is The Vanilla Spouse: When Your Significant Other Doesn’t Share Your Fetish.  It is being hosted by Katherine Deane. ~~~~~~~~~~~~~ Usually it’s Jolynn that tells you what’s what, but I had something to say about this as I’ve already lived it. So, long before I had met my husband I had already been reading all the books and magazines that I could get my hands on before I turned 18. I grew up in the 70’s when swinging and disco were big, and my Mom would take me to bookstores and I’d ask her if I could have a book. One book I snabbed was about swinging. I don’t remember the title, but I remember the color of the book. I trotted around the neighborhood reading it, and I thought that was interesting. I babysat for single ladies that went out […]