Home » Beauty's Punishment » Shitty Internet? Why Would I Want That? 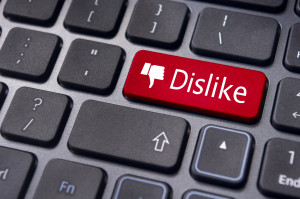 In November I switched providers from Uverse to Time Warner Cable. I wanted broadband for speedy internet since I’m always on the computer and I work online quite a bit. The signal was dropping everyday, I couldn’t get online if we were in the basement or even the kitchen when I needed to, especially when I was working on the website. The signal couldn’t go around walls to get to where I wanted to be in the house. I had the cable guy come over this month, he was telling me that I didn’t need a new modem and there is nothing wrong with it, and it should do everything I need and want it to do. Of course I had quite a bit to say about that, and I knew what I needed and why. In the end, he had to restring all the cable on the outside of the house since it was over fifteen years old, and the cable itself was ‘crunchy’ and deteriorating. He also gave me their newest and fastest modem that you can lease from them. Before that though, he said that I did need a different one to do what I needed. If I want the highest speed modem that they support, I would have to buy it at a store or online, which I almost did anyway during Christmas.

After Christmas, I had bought a build at Milwaukee PC, so at least I could have my own computer and work at the desk in the office, and not share the laptop. It doesn’t have all the bells and whistles that I wanted, so with my allotted tax money to buy what I wanted, I bought a new gaming MSI motherboard that is the MSI Z97 Gaming 5, and the Intel i5-4690k chipset. Both components you can overclock to get more speed. Eventually I will need a bigger power supply to power the MSI gaming video card that I want, and more memory. I personally don’t do any gaming right now, and I did when WoW (World of Warcraft) first came out, and after that going through various expansion updates. Getting my motherboard delivered from Fedex is another story, and their service has really gone downhill as far as being on time with deliveries. I can always expect my package to be on time with UPS or USPS delivery from our mailman. In the winter time, they are out there freezing their balls off to get you your package you are waiting for. 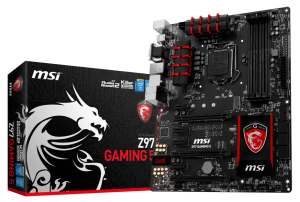 One thought on “Shitty Internet? Why Would I Want That?”