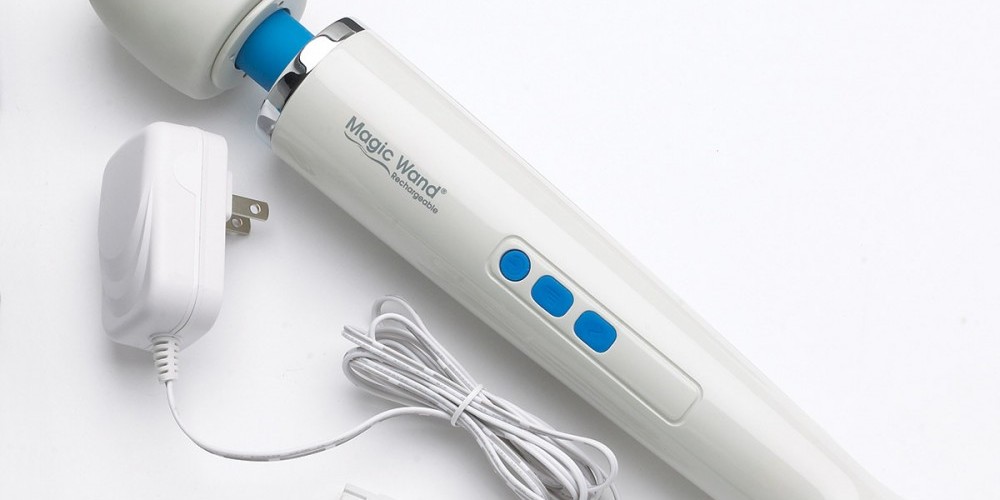 Home » Beauty's Punishment » My Take on the Cordless Hitachi #Orgasms 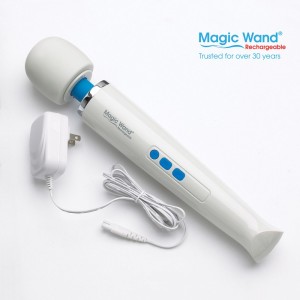 My Take on the Cordless Hitachi #Orgasms

Before we went to Kinky Kollege in October I had went to a class with a friend at the Tool Shed on the East side of Milwaukee. After the class I picked up a corded Hitachi since the motor in ours is not the best when its running. Maybe it’s just a loose connection, but we needed a new one. Jolynn had said get the same one we had gotten before, and I did. It never made it out of the box until we got to KK and it’s not got quite enough kick for me. So it went back in the box, and we went downstairs to where the vendors were at KK, and one of them happened to have the cordless Hitachi, so we got that one. He also had a silver metal Hitachi that I was coveting, but I could only pick one, and that one was even heavier than the cordless. I still want it though, and I have the man’s card since I can’t find it online, or even an image to show you what it looks like. :/

I’m going to have to start doing some lifting with hand weights since the cordless Hitachi gets heavy as you are waiting to orgasm. Sometimes it takes me a while even with that and then my arm is falling off from holding it. One of those Liberator wedges would be super handy. The Liberator Axis Hitachi holder is something that I would like, and then my wrist won’t be hurting me any while I’m waiting to orgasm. So my advice is to have someone help you, and if they are not available, then to get that handy wedge. (This is not a commercial, just my opinion on things.)