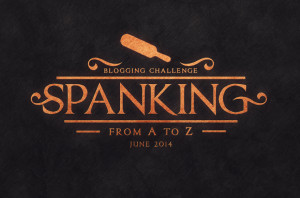 O is for Orgasm

Though I imagine I’m not the only one who is picking the most obvious of words for O, I decided to use it anyway. I mean really, who doesn’t love a good orgasm? Here is a good hard orgasm from my book Primal Cravings which will be released soon. 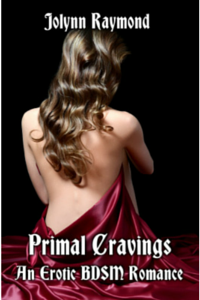 Her wail increased and her hands reached out before her, grasping at the sheet, needing an anchor as she spiraled out of control. Her entire body shook and the coil on pleasure deep in her belly unraveled and sent shock waves coursing through her.

Grunts and wails, cries of ecstasy and growls of possession. The guttural sounds coming from Gideon let Olivia know he was cumming right along with her. His cock pulsed deep inside her, pounding over and over, sending the white hot pleasure coursing through her as she came. He moved so fast, so hard, there was no stopping him and no stopping the incredible feeling that went on and on as she tumbled over the edge and plunged into the abyss, her mind spinning, her body shaking as Gideon gave the last of his thrusts growling out his pleasure as he came deep in the depths of her scorching passage that gripped him like a velvet vice, milking the last drop of pleasure from his soul.

Now that you are hot and bothered, the rest of the Spankers have sexy stories to share with you also.

3 thoughts on “O is for Orgasm #AnalSex #SpankA2Z”