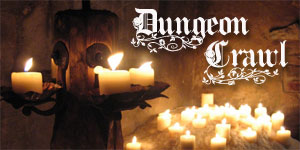 The Dungeon Crawl is brought to you each week by the folks at Romancing The Kink. 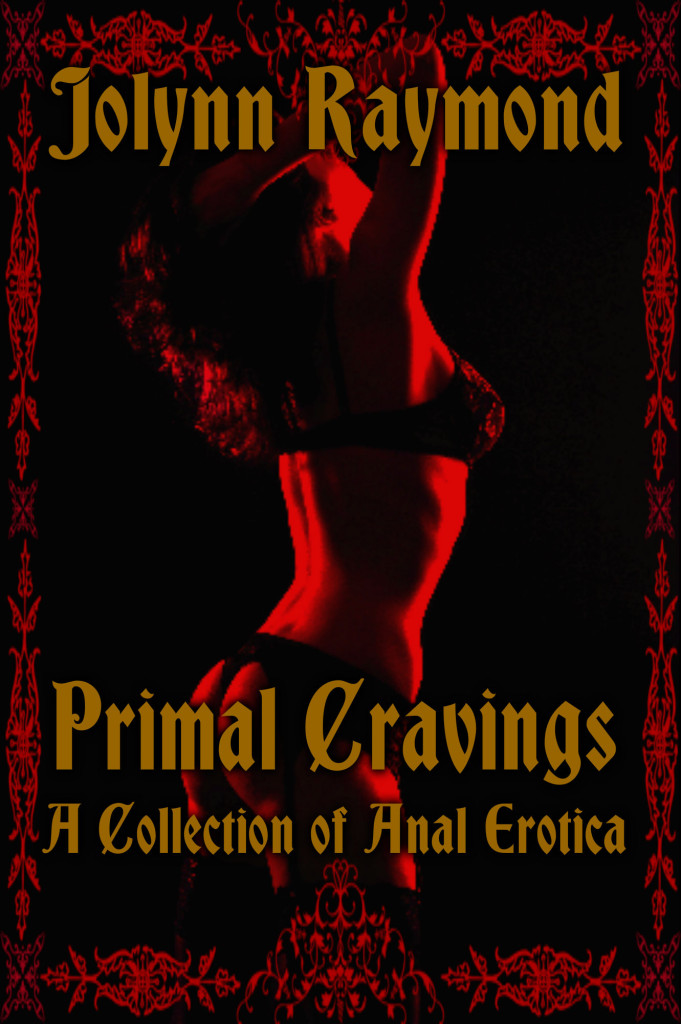 When she brought her hand up and nibbled on one of her nails, Gideon nodded his approval and gave her a smile to ease her apprehension. She stared at him then, confused by her own act of submission. Sure it had been very difficult to be set adrift when her relationship ended. She was wired to follow commands and obey, and though she was a grown woman who could make choices and take care of herself, she was far happier to give her submission to one who was stronger. Still, as her pussy throbbed with need and her juices practically gushed down her thighs, wetting her stockings, she wondered why she had stopped.

Sure Gideon was all muscled and handsome. Sure he had a commanding presence. He also never went around acting as if he had the right to demand things of those who weren’t his, so why had he told her to stop right before she came, and why did she feel so good doing as she was told by a man who wasn’t her dominant?

Olivia stood, rooted to her spot as he finished the scene with the woman and her dominant. She was trembling with need and her eyes kept straying from Gideon’s face to his cock and gorgeous ass. When he came towards her, her hand went up to her mouth again, but he caught it before it reached its destination and pulled her forwards, taking her fingers to his mouth and then sucking her juices off them one by one.

“Oh.” It was all she could manage. She wanted to jump into his arms or fall to her knees and beg him to fuck her, but that wouldn’t be right. Sure they were friends, but she didn’t make a habit of fucking friends. Olivia stood transfixed as he suckled each finger in kind and then kept hold of her hand to prevent her from fleeing.

“You’ve watch me twice today Olivia, and frankly I’m surprised. I thought you had a hard and fast rule against anything to do with your ass besides spanking.”

She shook her head, not sure of her answer. Never in a million years would she have imagined that she’d want someone to take her in her ass. “I’m not sure.”

Crawl off now to the rest of the dungeons to see what’s on their racks.