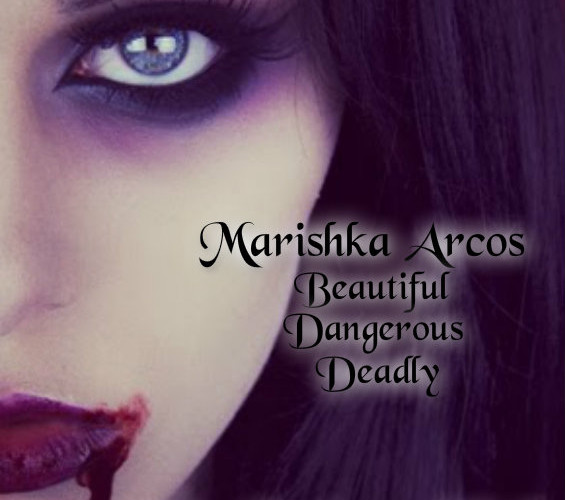 Home » Beneath the Shadows of Evil » Paranormal Historical Romance 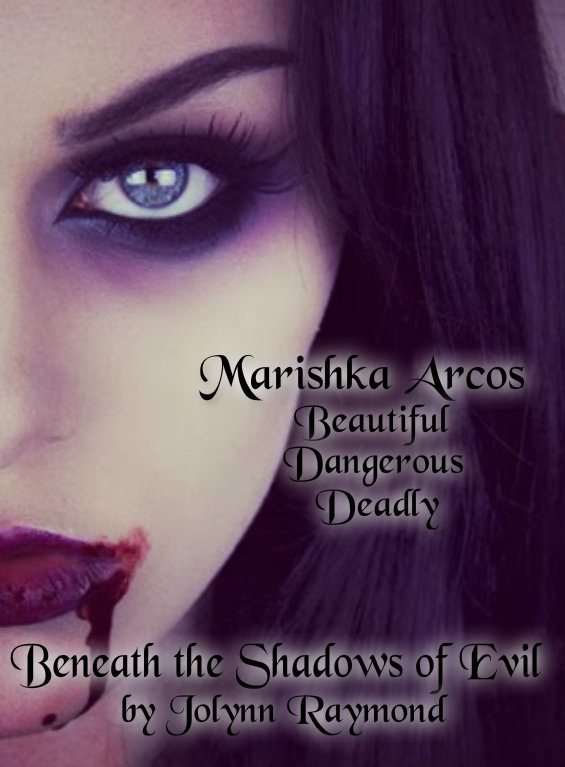 Marishka gave a small frown at Alliana’s refusal to be baited. Her eyes narrowed, determined to get the best of Mikhal’s new toy. “You’ll have to tell me all about your fascinating life before you came to us, Alliana. Is it true your kind steals for a living and sells their children?”

Anger flared in Alliana’s eyes as rage filled her. How dare this … thing… disparage the very people that had been torn from her only hours before hand? “Is it true your kind eats children!”

Marishka looked at her and began to laugh, clapping her hands in delight, not at all perturbed by Alliana harsh comment. She closed her eyes blissfully, and tilted her head back, slowly moving it from side to side, seeing something no one else in the room saw.

“Well of course, you silly chit. They are just the sweetest, little things. I cuddle them all up like their mummies, until they get naughty and start to cry. I tell them hush, hush, hush, but they never listen. It makes me get all cross, and then bad things happen.”

Marishka rocked her arms as if they contained a baby, then did that odd little twirling dance that she’d done downstairs, swaying to the music inside her head, raising up her arms to toss her hair from her back as she did so, lost in her own world. It was then that Alliana realized she was quite insane. She thought of the child they said she was to have, and a chill of fear ran up her spine.