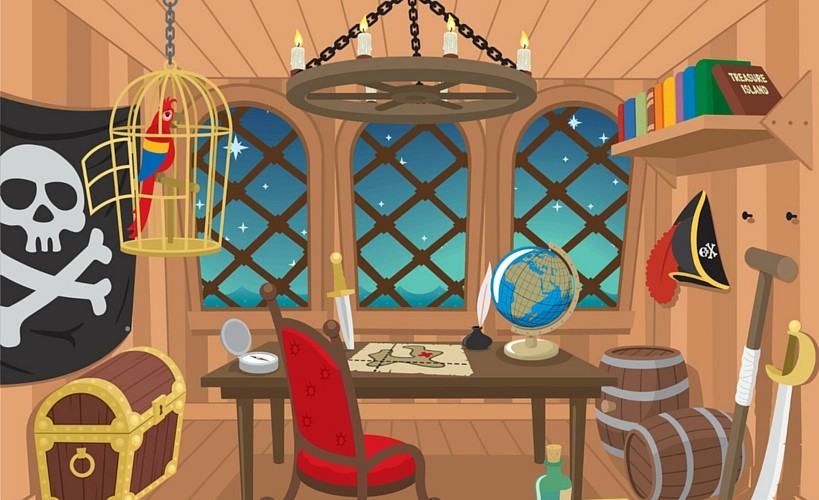 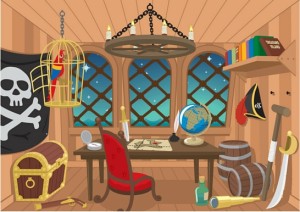 As my lovely wife mentioned, I have about four stories that are all fighting for time in my very vivid and sometimes twisted thing called my mind. Muse has been very busy whispering plots in my ear, but I simply haven’t had time to write. Never fear, I have a three week holiday in a couple of weeks, and aside from the mandated family time for the holidays, I plan on writing!

This is what I have going on in my very crowded brain.

Flame of my Heart – Civil war tale minus gory battles and plus the Native Americans who played a big role in the goings on. Our heroine hates high society and is quite happy when she lands in the arms of a man who is of mixed blood and very important to the war.

Silken Peril – Our heroine is based very loosely on Grace O’Mally the pirate queen. I am telling a tale not of her life, but of a strong woman who is faced with the damnable rules about being female and takes to the seas as a pirate to keep her father’s fleet after his death.

A medieval tale which has no name in which the heroine was taken from the castle of her parents just minutes after her birth because it was under attack and her father’s rein was at an end. Finished of course by an evil ferocious army. She is raised in secret, awaiting the time when her people are on the rise again and a man who is somewhat of a rouge is sent to fetch her so she can marry the Lord who has fought his way back into the castle and will be king.

All have been started, none are very far. My super descriptive style prevents me from writing short books, and so I must have time. If someone holds the magic to simply stop time, please do so, so I am able to write to my heart’s content.