The Disappearing Act Beauty and I are not really known for our magic tricks. I may have more than a few tricks up my sleeve, but they aren’t normally of the pull a rabbit out of a hat variety. All that aside, I imagine more than a few of you have wondered where on Earth have Jolynn and Beauty gone. It seems as though we really did pull a disappearing act for the last couple of months, but we did not fall off the face of the planet. Our absence was more of the stuck in a deep dark hole variety. Almost a month ago, my brother who is 54, had a medical emergency that we still aren’t really clear on. It involved him being found in his bed unconscious and unresponsive. He was breathing, but not well because he had aspirated vomit for a couple of days. Now we […] 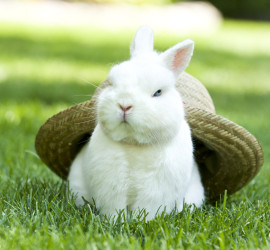