Censored? Never by My Own Hand   Recently Amazon and the Powers That Be decided unexpectedly, that my book Elizabeth’s Destiny should be blocked. This is after having a nice run of approximately 18 months, selling well and being well received. My wife wrote a blog post about the headache and the turmoil the blocking of the book has caused as well as adding an email sent to me by Amazon effectively saying I was welcome to censor the book and resubmit it. The book’s storyline is about a missionary woman in India who is kidnapped, so she can be trained as a concubine in a harem of a man who enjoys BDSM. The book has dubious consent but not much. Elizabeth’s trainer, Maxwell, falls for her long before he hands her over, and when they have sex, she is willing. She is not so willing about the spankings, but […] 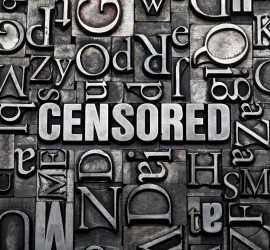 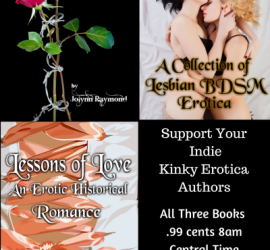