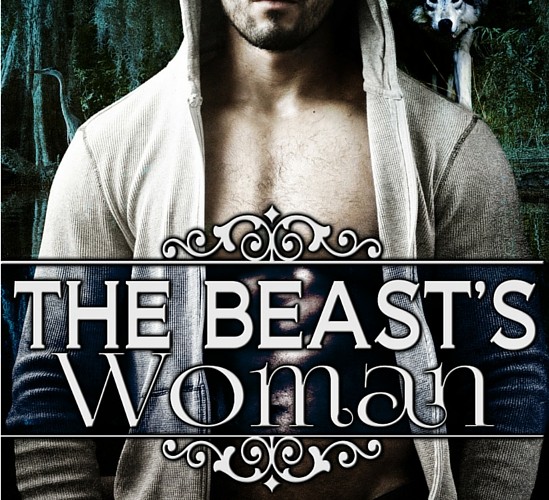 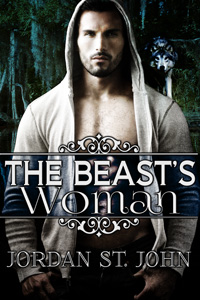 Up-and-coming investigative reporter Lucy McCall jumps at the chance to look into the story of the disappearance of several young women in New Orleans, but the situation quickly becomes personal after a good friend of hers is taken. A tiny voodoo doll left behind at each of the women’s homes serves as the kidnapper’s only calling card.

While snooping around her friend’s apartment in search of anything that might help shed light on what took place, Lucy is surprised to be confronted by a mysterious, darkly handsome man who demands that she stop pursuing the story. Her surprise turns to shock when the man takes her over his knee, bares her bottom, and spanks her soundly to drive his point home. Undeterred by the man’s stern warnings, Lucy continues her investigation, and soon she crosses paths once more with the very same man who so recently punished her in such a humiliating manner.

The last thing someone like Drake needs is a naïve, headstrong reporter sticking her nose where it doesn’t belong, but Lucy proves more determined and resourceful than he expected. Knowing the terrible danger she faces while going it alone, Drake reluctantly agrees to accept Lucy’s help in his efforts to thwart the plans of the one responsible for the disappearances. But as she has already learned the hard way, her bare bottom will pay the price if she fails to do as she is told.

Drake has a dark secret of his own, however, and he stays in the shadows for a reason. When she discovers his true nature, Lucy is both terrified and filled with a desire more intense than anything she has ever felt before. Soon enough she finds herself crying out from both pain and pleasure as he punishes her, dominates her, and takes her harder than she had thought possible. Drake’s fierce lovemaking leaves her longing for more, but will he be able to keep her safe as they prepare to confront the evil stalking the city?

The Beast’s Woman is a spanking romance featuring the unlikely pairing of a sharp modern-day female investigative reporter and a shape-shifting alpha male hero who has labored for more than a century under an ancient curse. The curse requires him to act as guardian for a tribe of gypsies and Acadians who live in the bayou country of Louisiana by assuming the shape of a predatory beast in order to defend them. In exchange he is nearly indestructible and ages slowly.

Complications arise when the two meet under unusual circumstances and discover they have a common goal. Young women are going missing in New Orleans under mysterious circumstances and both want to know who is doing it and why.

The idea behind the book was to have a romantic thriller, using elements of voodoo and black magic, blended with a romance between a hero and heroine who must deal with some unusual obstacles. How does a love affair work when one character is a modern day woman and the other is a century and a half old shape shifting man-creature living under a curse? With difficulty, and that creates the dramatic tension. Of course, this is also a “spanking” romance and  that aspect comprises a major feature of the story. How? It turns out that our alpha male hero has ways of diverting dangerous beastly aggression into sexual expression that includes liberal use of the pain/pleasure principle on his partners, i.e., the lash as well as old fashioned spanking.

I think this book works on all three levels – romance, thriller and spanking erotica, and I hope people give it a try.