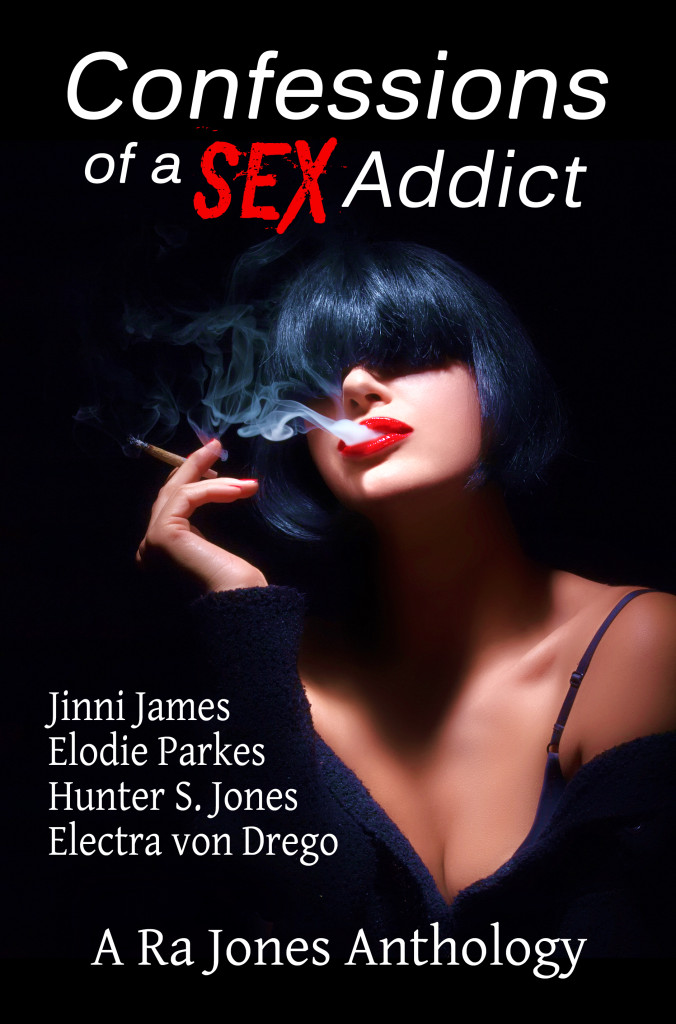 CONFESSIONS of a SEX ADDICT

Meet Andi, the bartender from Nashville who won’t be faithful.

Drew, the seducer or the victim?

The anonymous one, the one who watches.

The moderator, friend or predator?

Buy It Now on Amazon

Authors ~ Confessions of a Sex Addict 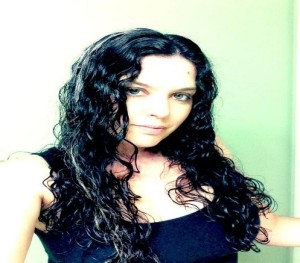 Jinni James lives in her beloved state of Alabama with her amazing husband, her two precious girls, and her awesome stepdaughter along with her lazy cat and her hyperactive dog.  She works during the day as an administrative assistant with her characters talking in her ear all day as she answers phones, works on spreadsheets, and files. As soon as the day winds down Jinni goes home to her family, gets everyone settled, then finally sits at her keyboard and aspires to becoming the author that lives in her head.

Elodie lives in Canterbury with her two dogs. She works in an antique shop by day and writes at night, loving the cloak of silent darkness that descends on the rural countryside around her home.

She has also released titles as an individual indie author. 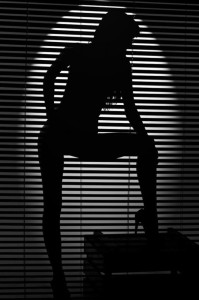 EVD is an international socialite and collateral descendant of U.S. President James Knox Polk. When she isn’t writing, she reads and often entertains at her home in Monte Carlo where she raises money for various charities. She has not been seen since Brazil’s first win at the World Cup in June 2014. 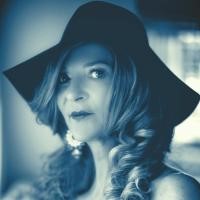 I make things up and write them down.

The art form I create when writing is much more interesting than anything you will ever know or learn about me. However, since you ask, I have lived in Tennessee and Georgia my entire life, except for one “lost summer” spent in Los Angeles. My first published stories were for a local underground rock publication in Nashville. Since then, I have published articles on music, fashion, art, travel and history.

You can connect with me at the following social media sites:

One thought on “Confessions of a Sex Addict ~ Just Released!”